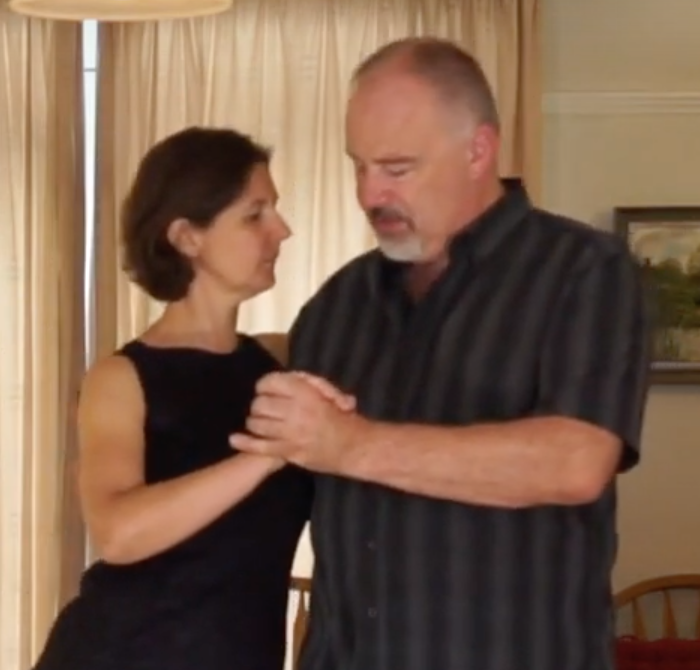 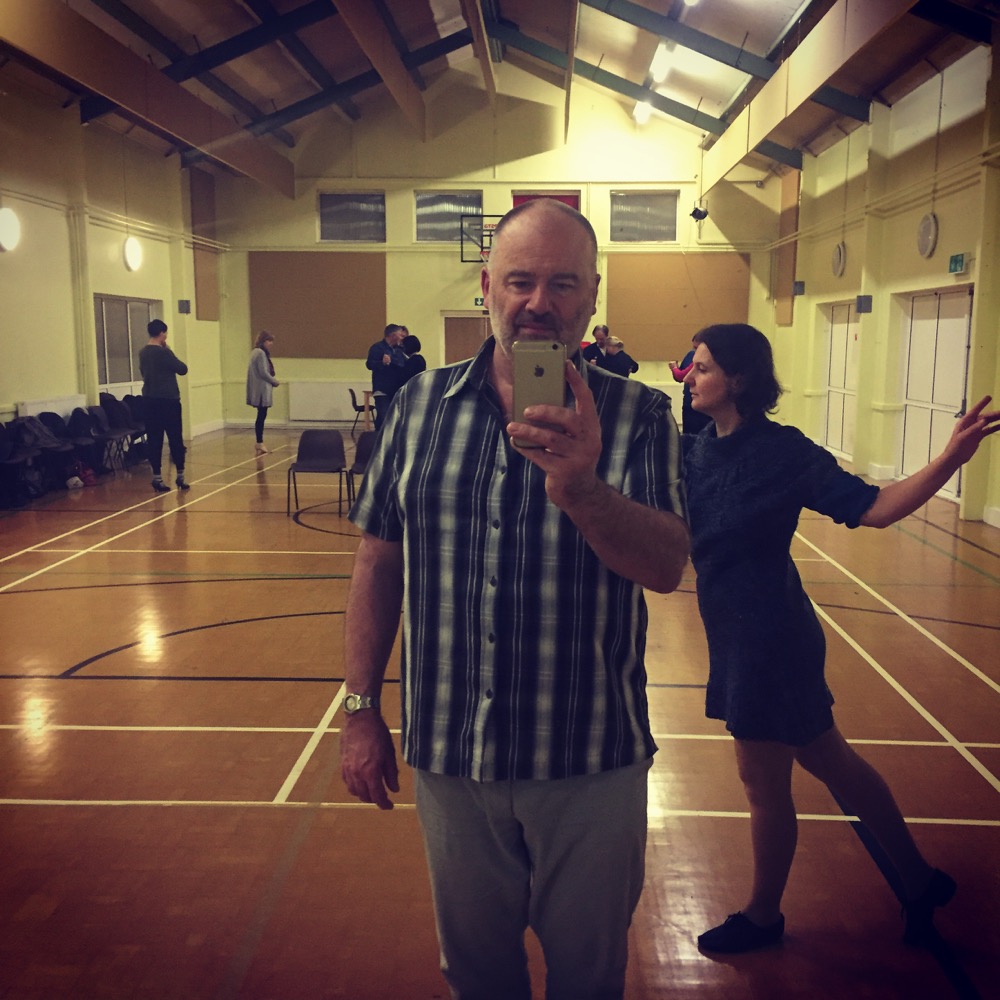 Back in 2016, Graham had this crazy idea to start teaching Modern Jive in a couple of venues around the Kent & Surrey border, and he persuaded Nathalie to join him on this mad adventure. She partnered him through his dance teaching exams, and then they worked on devising the Modern Jive programme for Graham's original dance club, Jivebeat.

In May 2017 on one curious night in Sevenoaks, they accidentally began to teach tango. At first it looked as though this was going to be something temporary and that Modern Jive would continue to be the main focus of what they were doing, but it soon became obvious that tango was there to stay.

There are no formal qualifications available in teaching tango, so Graham used what he had learned about how to teach Modern Jive, and began to adapt it to this very different dance style. But however different the dances themselves might appear, the basic idea of understanding how two dancers' bodies can work together in co-operation to create an improvised dance was very much the same. And so they went to as many different classes as they could find and Graham began to formulate his teaching style.

Based on a grounded understanding of movement, balance, and how forces interact with the partners in the dance, Graham's teaching style tries to emphasise the simplicity of the dance whilst exploring what is possible when simplicity meets precision. He makes no claim about being the world's most expert dancer, but instead hopes he can give his students the tools and the understanding of tango to take their dance to places and levels they could never have imagined.

From this was born Tangosynthesis.

Graham has been dancing tango for a good few years now, after being dragged along to a class one night by a friend from a modern jive venue, and almost immediately becoming hooked on the dance.

From the start of their respective tango journeys, Graham and Nathalie both knew that tango was a dance that needed to be experienced against a backdrop of as many different kinds of music as possible. It may have started in South America with the bandoneon and violin orchestras of the age, but that was only the root of its evolution and could not be where it stops. A lot of modern music from blues to pop has a tango-suitable rhythm, so where music is concerned they soon decided that there are no rules.

This belief in the inherent flexibility of tango extends to the dance itself, and so although they continue to take every opportunity to learn from the best in the traditional tango world, they are not averse to trying new things in tango or merging it with other styles.

Stuff Other Than Dance

When not teaching dance, Graham runs The Lacuna Works - a sound and lighting company for events and concerts, and is the quality manager at a medical laboratory in Chichester. He does other stuff too, but if you want to find out about that you will have to ask. 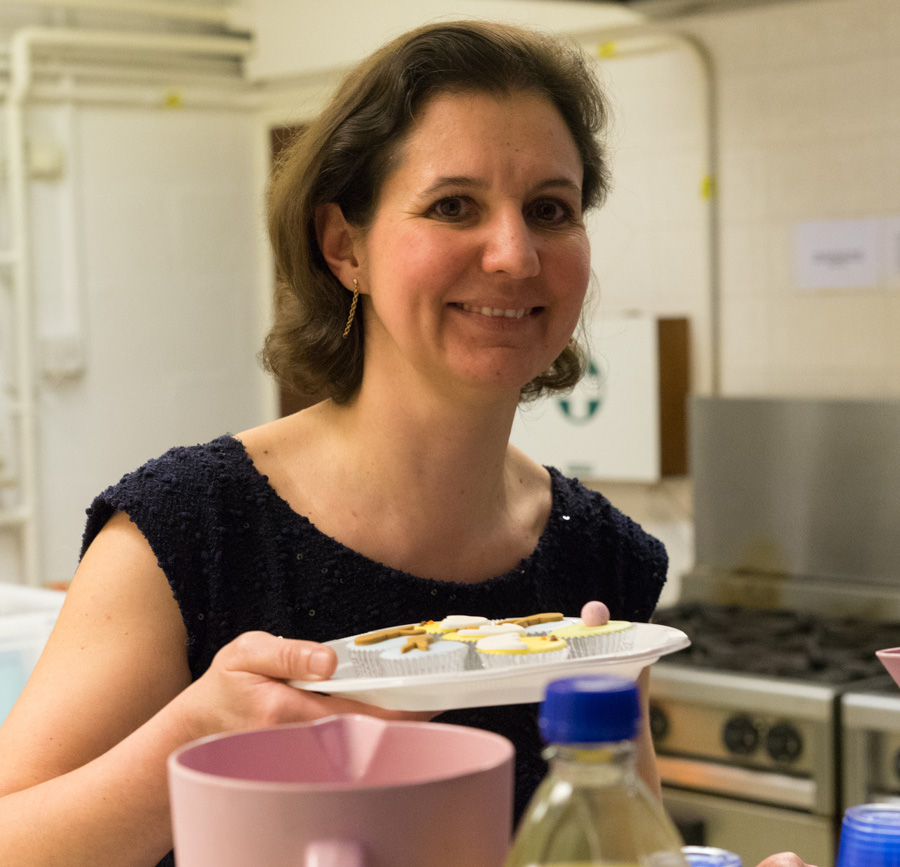